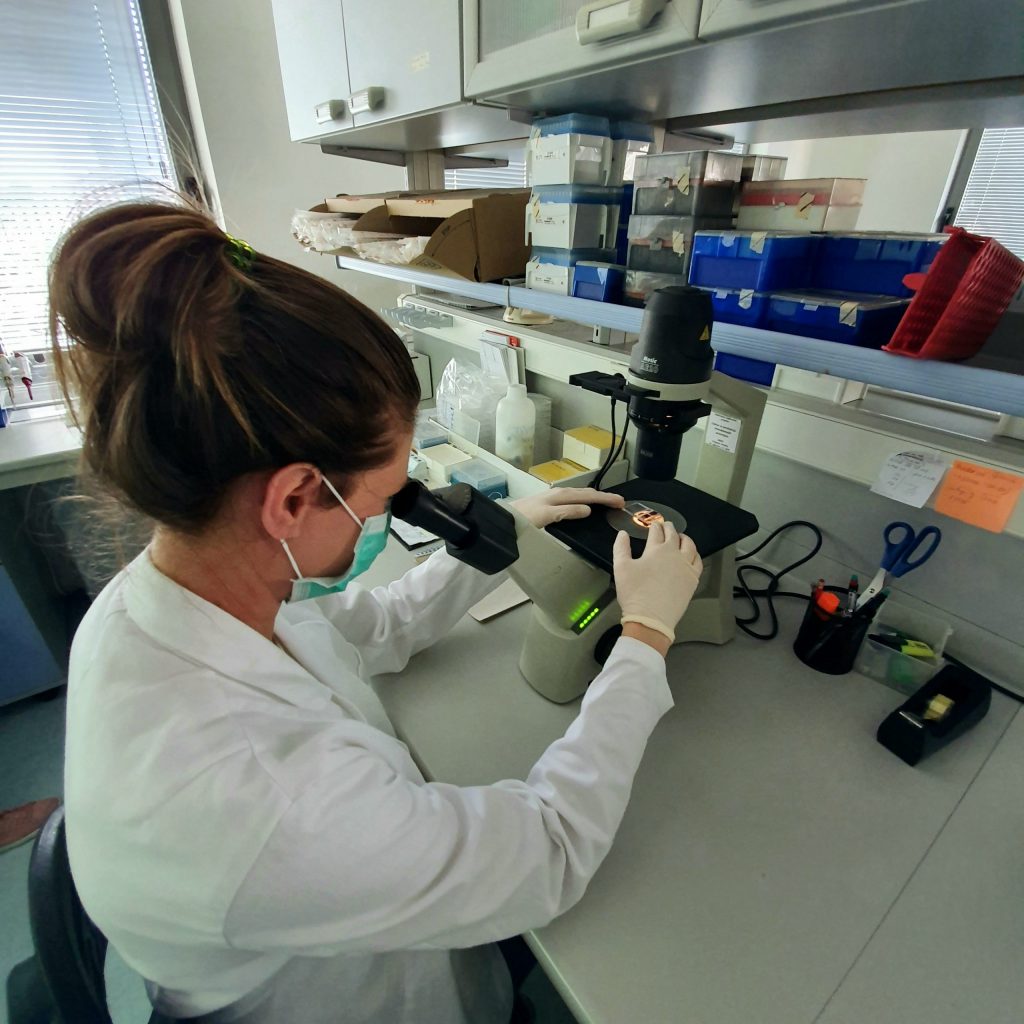 Congenital human cytomegalovirus (HCMV) is a herpes virus infecting the majority of the world’s population. Even though it is relatively harmless to healthy individuals, it can be extremely dangerous for people whose immune systems have been compromised (e.g. in organ transplants) or not yet developed (foetuses and newborns). The focus of this research is HCMV infection before birth (in utero) or during birth (congenital infection). Even though relatively unknown to the public, it is the primary cause of long-term neurodevelopmental sequelae, including mental retardation, microcephaly and sensorineural hearing loss. Natural killer (NK) cells play an important role in control of CMV infection, and adaptive features of NK cells in response to CMV infection are recently being increasingly recognized. However, the extent to which congenital CMV infection affects and shapes NK-cell mediated immunity is largely unknown. To address this issue, we will use MCMV infected newborn mice and follow the impact of infection on the maturation and functional properties of NK cells.

The goal of this project is to characterize functional, phenotypic and transcriptional changes in NK cells following perinatal MCMV infection. Furthermore, the goal is to characterize the factors and mechanisms that induce NK cell exhaustion and to determine if NK cell exhaustion can be prevented or reverted. In addition, in the proposed study we will determine the role of NK cells in MCMV control and virus induced pathology in newborn mice.

The project entails collaboration with several international research groups from the USA and Germany as well as clinical centres in Zagreb and Rijeka. The proposed research is an important step towards better understanding of pathogenesis of congenital CMV infection, but will as well contribute to better understanding of NK cell biology in general, in pathological conditions in particular. 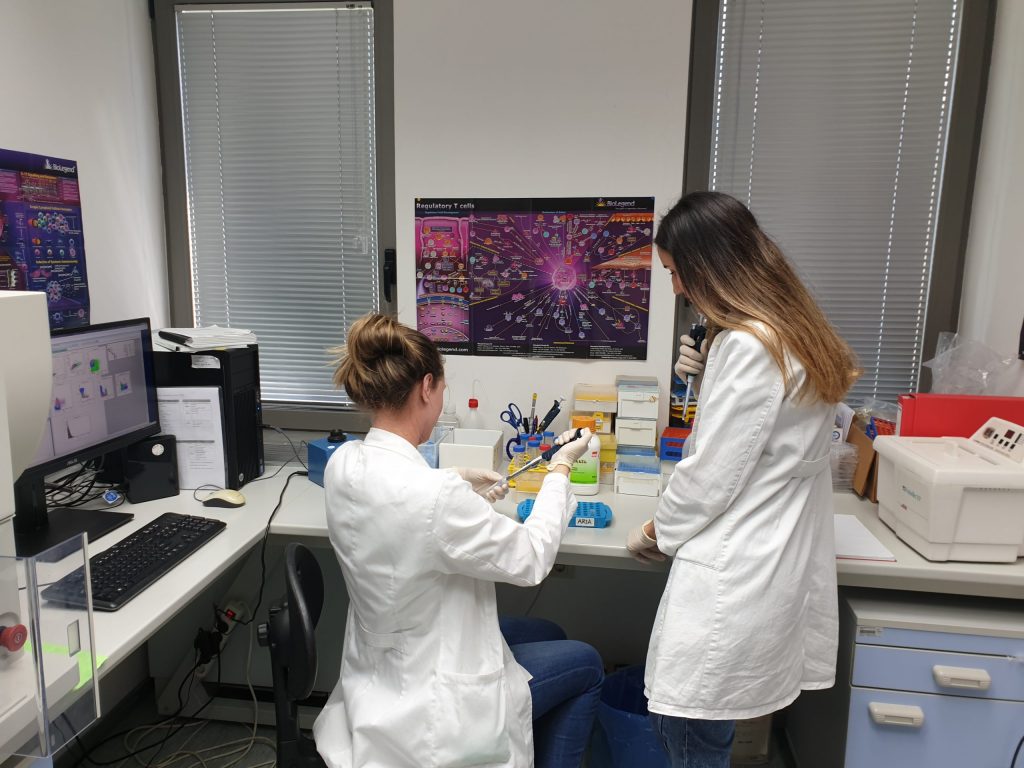 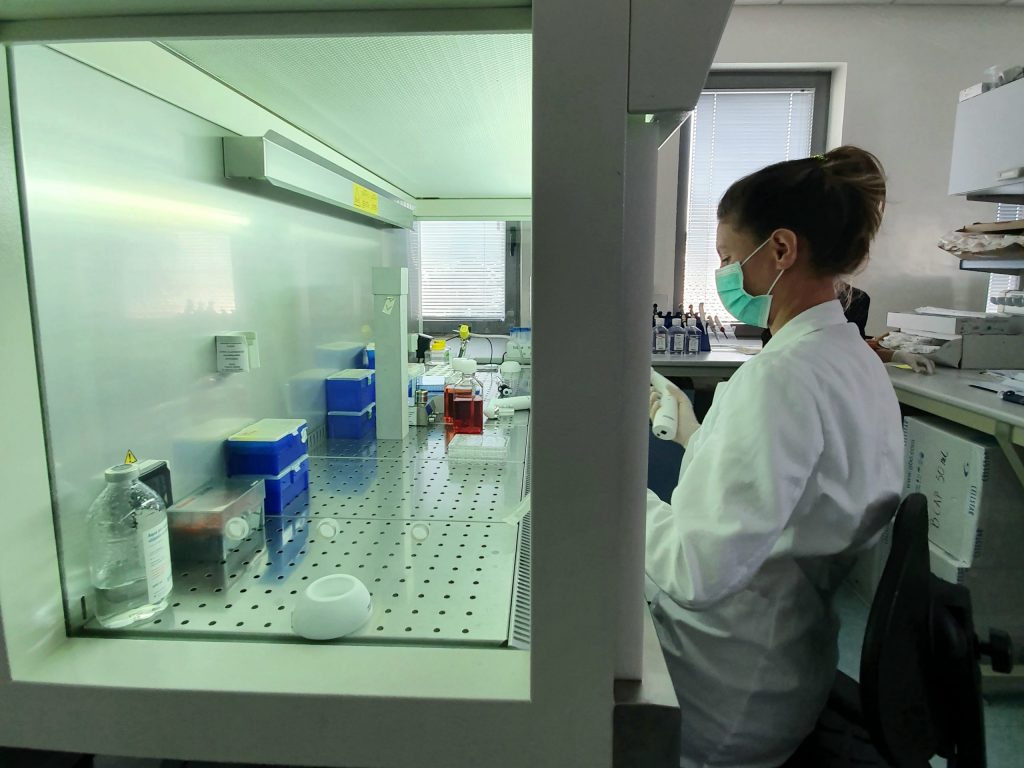 Assistant Professor Ilija Brizić, MD, PhD, was born in Jajce (Bih) in 1985. Having graduated in Molecular Biotechnology at the University of Zagreb, he obtained a position at the Centre for Proteomics at the University of Rijeka School of Medicine, where he obtained his doctoral degree in 2016. He received professional training at the Ludwig Maximilians University in Munich (15 months) and Washington University in St. Louis (3 months). He took part in the implementation of over ten international and national competitive scientific projects and published over 20 scientific papers. He is currently PI of three projects and associate of the Centre of Excellence for Viral Immunology and Vaccines. He was awarded the State Award for Science as well as awards by the University of Rijeka School of Medicine and the Croatian Society for Microbiology.