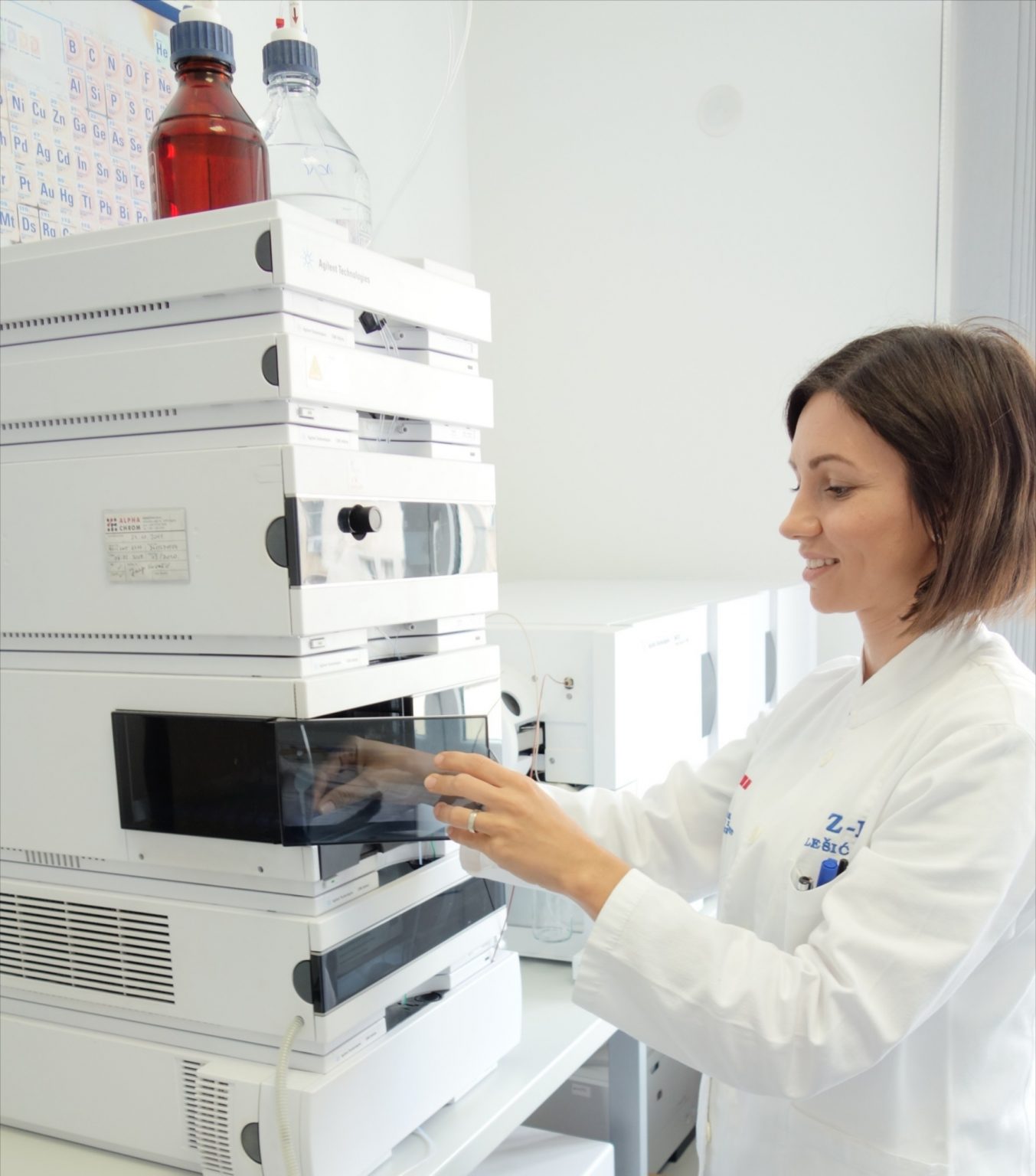 During ripening, surfaces of dry traditional meat products (TMPs) get to be overgrown by moulds, primarily those belonging to the Penicillium, Aspergillus and Eurotium genera. On the overall, research in the area has shown a favourable impact of superficial moulds on TMP quality. However, an uncontrolled mould growth could be responsible for unwanted sensory product features and contamination with toxic compounds termed the mycotoxins, which moulds produce under certain circumstances as their secondary metabolites.

Research on mycotoxins in TMPs conducted insofar has mostly been focused on ochratoxin A (OTA) and aflatoxin B1 (AFB1), while the knowledge on citrinin (CIT), sterigmatocystin (STC) and cyclopiazonic acid (CPA) prevalence is still insufficient. Data on mould species overgrowing TMP surfaces and producing these mycotoxins depending on a number of factors are also scarce. This Project aims at identifying the mould species and pinpointing the genes responsible for the production of mycotoxins overgrowing surfaces of TMPs produced in various Croatian regions differing in their climate, as well as at assessing TMP consumption – mediated consumer exposure to mycotoxins. Within the frame of the proposed Project, mould species overgrowing the surface of the most prominent Croatian TMPs shall be identified using molecular techniques (Polymerase Chain Reaction, PCR); on top of that, genes responsible for mycotoxin production shall be pinpointed. The identified moulds shall be linked to the established sensory and physicochemical features of TMPs and mycotoxins occurrence. Mycotoxin concentrations will be determined using sensitive multimycotoxin methods of liquid chromatography tandem mass spectrometry (LC-MS/MS), and their development will contribute thereby to the potential of analytical tools to be used in further research devoted to the prevalence of these mycotoxins worldwide, primarily for unexplored CIT, STC and CPA.

To the best of our knowledge, this research shall give the very first insight into the concentrations of each and every mycotoxin of relevance for meat products, taking thereby into account the type of TMPs and the impact of regional climate witnessed during the two production years on the occurrence of these contaminants. Based on the data on dietary habits of Croatian population, TMPs consumption-mediated consumer exposure to these mycotoxins shall be assessed. The results of this research shall serve as the cornerstone for Scientific Opinion drafting and a valuable rationale to be used by food safety authorities in stipulating the Maximum Levels (MLs) of mycotoxins in meat products, as well for producers striving to prevent TMPs contamination. 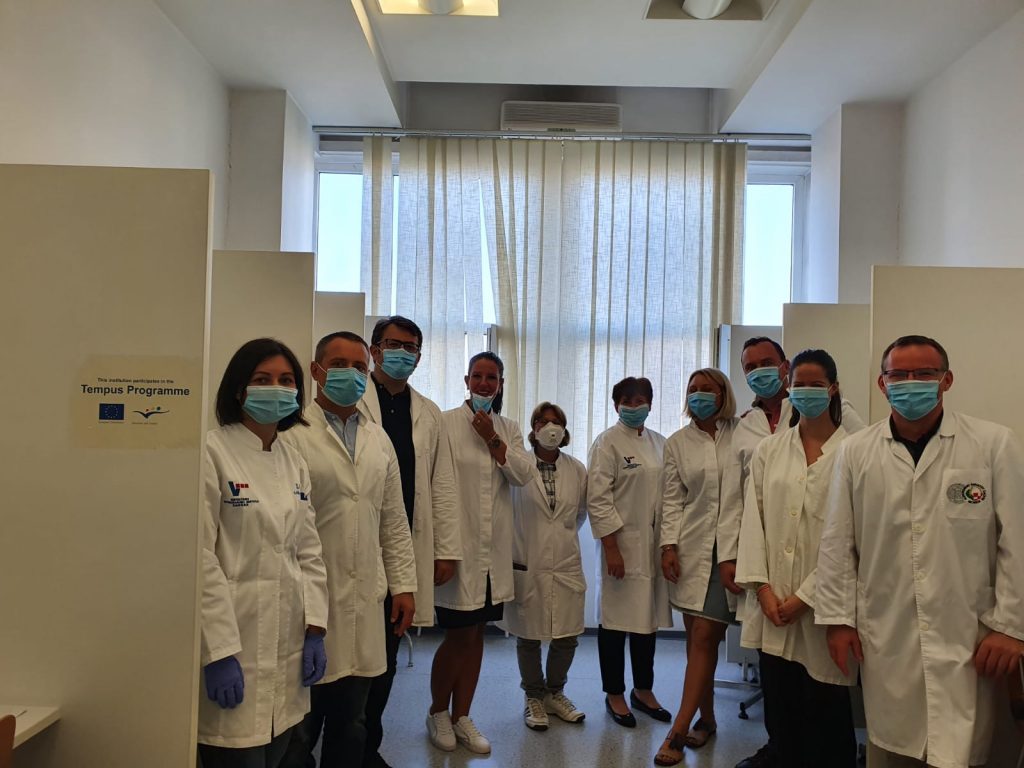 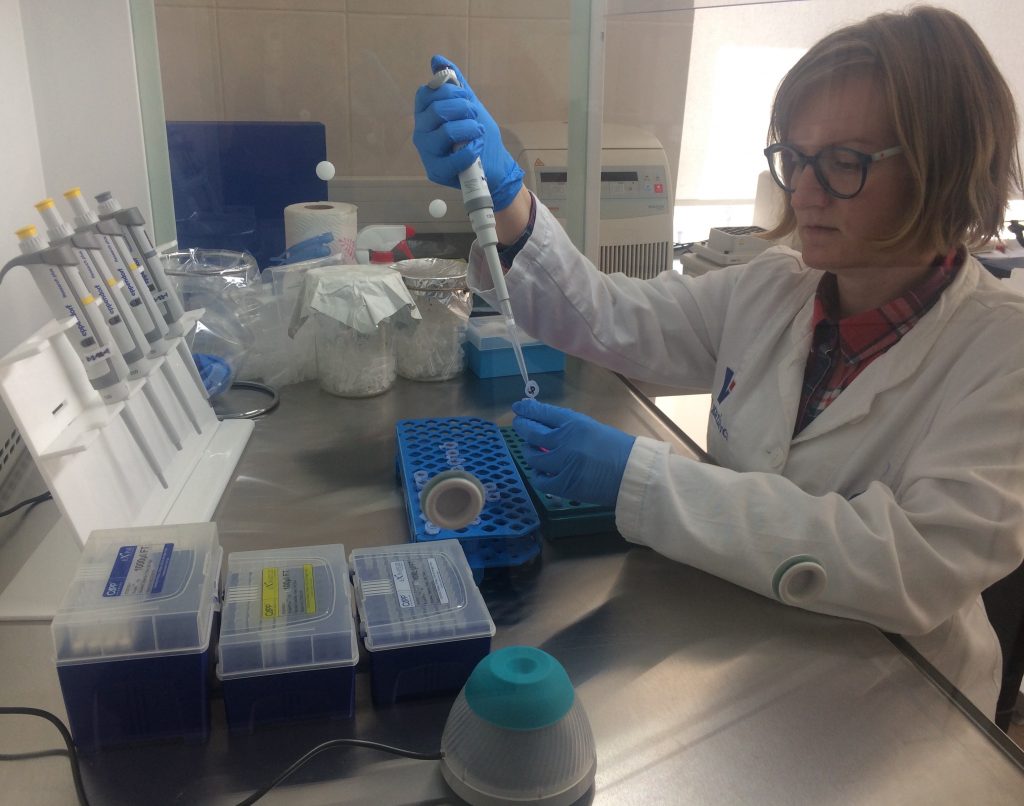 Associate Professor Jelka Pleadin (née Brešan), PhD, was born in 1974 in Trogir. She is employed at the Croatian Veterinary Institute in Zagreb as a Scientific Advisor and Head of the Laboratory for Analytical Chemistry. As a teacher, she participates in teaching and mentoring students at the Undergraduate study of the Faculty of Food Technology and Biotechnology, University of Zagreb, and the Faculty of Agriculture and Food Technology, University of Mostar, and at the Postgraduate study of the Faculty of Food Technology, University of Osijek. She is a member of the Editorial Board of four scientific journals and the president of the Scientific Committee for Chemical Hazards in Food. She has participated as an associate, consultant and leader in the implementation of 11 domestic and foreign scientific projects. She has published about 200 scientific and professional papers, 10 book chapters and one university textbook. She was a member of numerous Scientific and Organizing Committees and an invited lecturer at several scientific conferences. Assoc. Prof. Jelka Pleadin, PhD, was awarded the 2016 National Science Award in recognition of her outstanding achievements in the field of Biotechnical Sciences. 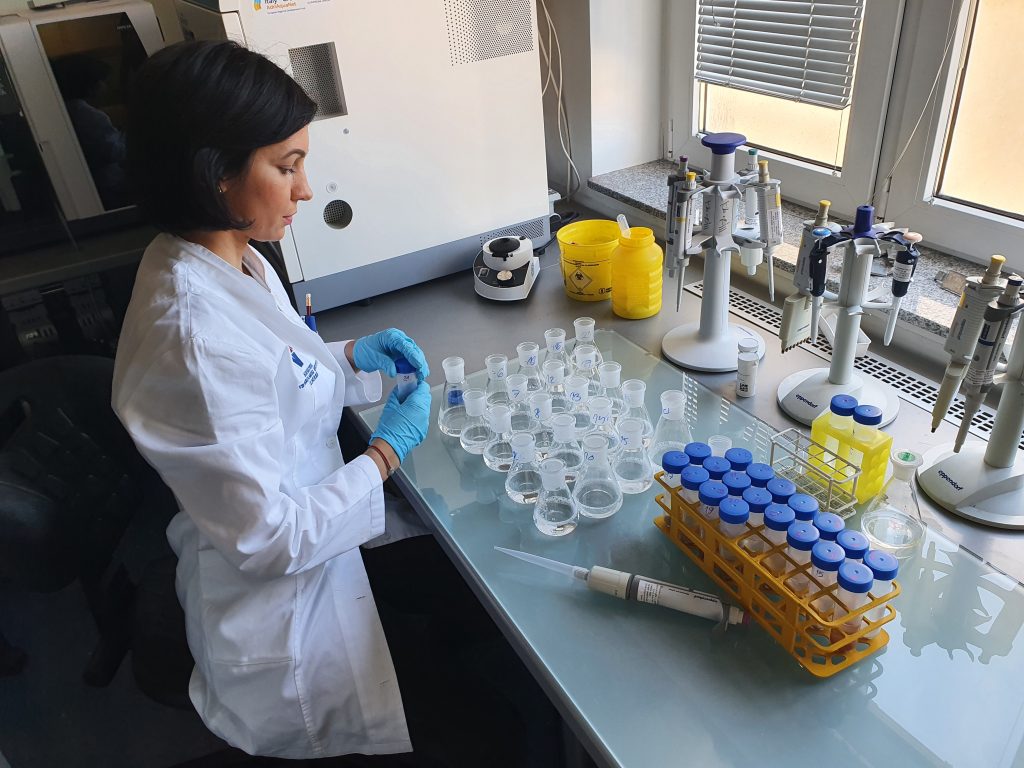