On 18 December 2020, twelve national research funding organizations from eleven countries, with the support of Science Europe, launched Weave, a cross-European initiative to fund and support excellent international research projects. It is the first time a large network of this scale has developed an initiative of this kind to enable bilateral and trilateral scientific cooperation in Europe.

Weave aims to simplify the submission and selection procedures of collaborative research proposals involving researchers from up to three European countries or regions with a single evaluation. It makes use of existing national or regional funding programmes, through which research projects will be financed. It seeks to make it easier for researchers to collaborate across borders. It also ambitions to increase the capacity of researchers to freely determine the composition, focus, and content of their projects.

Weave builds on the Lead Agency Procedure, through which a single funding organisation evaluates proposals put forward by an international team of researchers and communicates the funding recommendation to the other funders involved. In practice, the researchers choose a coordinating applicant, who submits the joint proposal to the respective Weave funding organization in their country or region.

The Weave signatories have developed, with the support of Science Europe, an interactive online tool that researchers can use to determine the relevant funding opportunities for their projects.

Weave is currently comprised of the following member organizations:

The Croatian Science Foundation will maintain its collaboration with ARRS and SNSF through this new initiative. This means that HRZZ’s Call “Research Projects”, to be opened in 2021, will also be open for bilateral and multilateral project proposals that would be implemented in collaboration with fellow scientists from Switzerland and/or Slovenia. In addition, Croatian scientists will still be able to submit bilateral project proposals with their Swiss colleagues to SNSF’s calls, whose cut-off dates have been set for 1 April 2021 and 1 October 2021, as well as to future calls published by ARRS. HRZZ also plans to initiate collaborations with other RFOs participating in Weave by 2025.

See video below for more information. 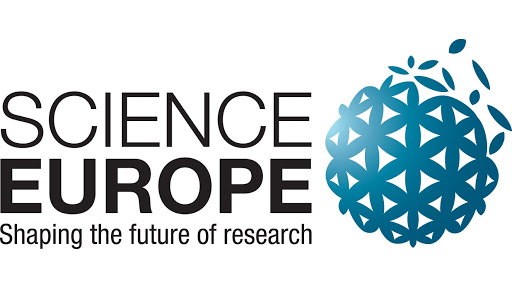