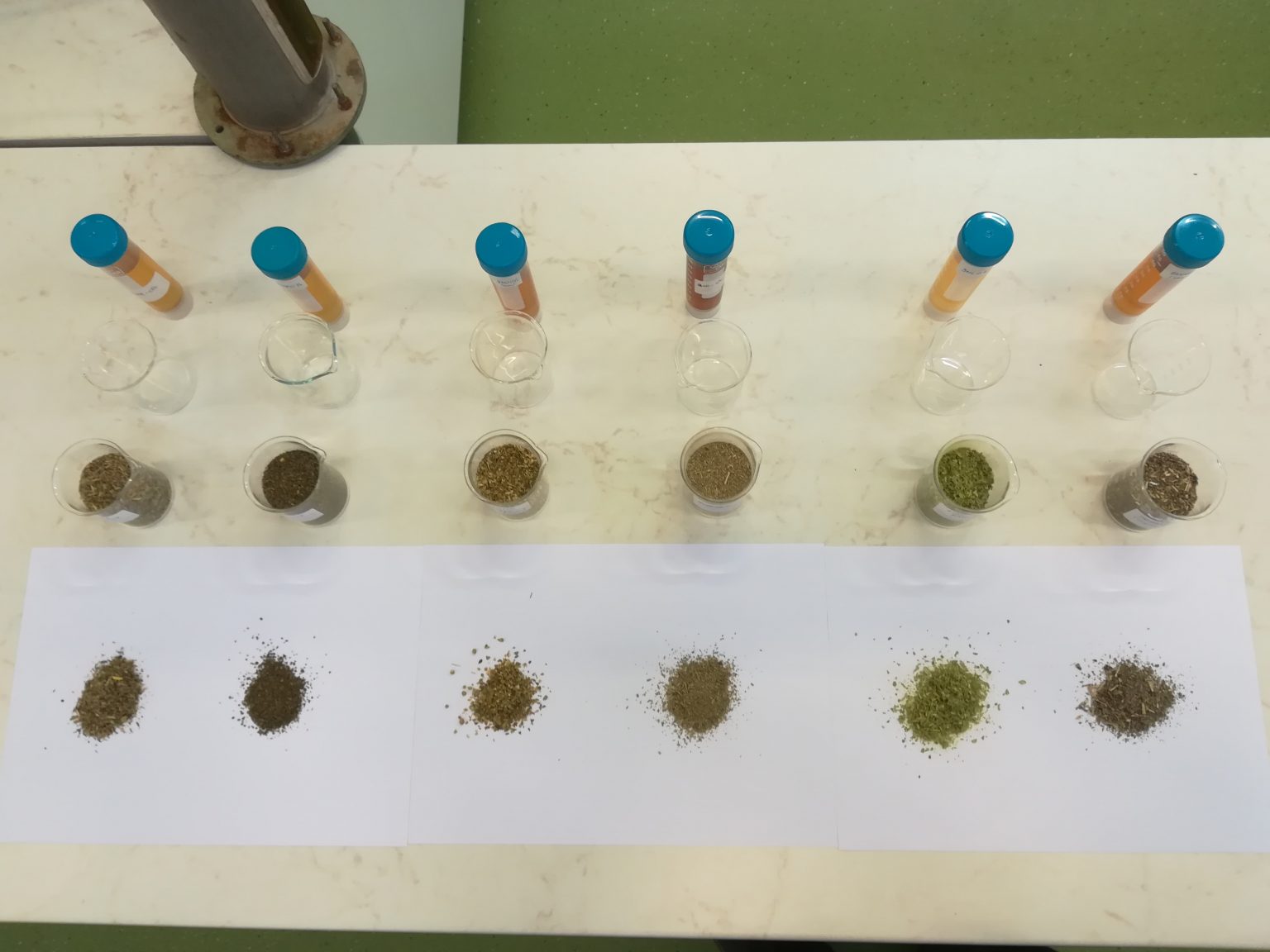 The aim of the project “Extraction of bioactive compounds of Mediterranean plants with “green solvents” by applying high-voltage discharge – GREENVOLTEX” is to determine the effect of high-voltage electric discharge, as a non-thermal technique for the extraction of bioactive components from plant materials. The project is based on the research of sustainable techniques and processes in the processing of agro-food products with the aim of enabling the greatest possible use of raw materials and protection and preservation of the environment. High-voltage electric discharge is one of the sustainable non-thermal techniques with low carbon dioxide emissions and the possibility of extraction at lower temperatures, which leads to the preservation of extracted components. The research also uses green solvents as a substitute for commercial organic solvents that are hazardous to human health and the environment. The selection of green solvents was carried out using the COSMO-RS and HANSEN programs to determine the probability of dissolution of the target bioactive component in each solvent, while optimizing the extraction process. Research is conducted on indigenous Mediterranean plants, which are an important source of biologically active compounds and essential oils whose medicinal properties have already been medically confirmed. The goal is to stabilize the obtained extracts using lyophilization or microencapsulation procedures. Such biologically active compounds have various applications in food, pharmaceutical and cosmetic products as substitutes for synthetic chemicals.

Project activities of the GREENVOLTEX project are continuing successfully. According to the planned work and financial plan, everything was realized as planned, and even more than planned. The aim was to determine the effectiveness of the use of selected “green” solvents and their optimality in the extraction of bioactive components and essential selected Mediterranean plants. Since extraction is a key step in obtaining phenolic compounds, it is important to carry out the extraction process in the shortest time possible, with the least possible consumption of solvents and energy and with environmentally friendly methods. The reactors and the high-voltage discharge device were successfully connected, extractions were performed, and the extraction process was optimized. Other scientific issues were raised during the implementation of the project. Comparative non-thermal methods of extraction were carried – by ASE (accelerated solvent extraction) and the application of high-power ultrasound. Analyses of extracts were done by liquid and gas chromatography as well as the detection and quantification of the compounds. The chemical composition of the obtained extracts was determined, and the key components were determined. Determination of the biological activity of the obtained extracts was performed, in addition to the yield and quantification of phenolic components and total antioxidant activity Analyses of the surface of plant material samples were performed using atomic microscope (AFM) and transmission electron microscopy (TEM).

Collaboration has been successfully accomplished with colleagues from all over Croatia and abroad, and with other projects financed by the Croatian Science Foundation. Cooperation with other scientific institutions and industry has been successfully started. The project collaborators were trained in the area where they will contribute the most to the project and their personal development. Students participated in scientific research work on the project, and successfully defended their BSc and MSc theses. Many students worked, studied, and participated in the project, and also won the Rector’s Award of the University of Zagreb for their work. The results have been successfully disseminated domestically and abroad. Dissemination activities were realized very successfully through published scientific papers, book chapters, through participation in workshops, congresses, conferences, professional conferences, etc. Cooperation has been established with the constituent faculties of the University of Zagreb: the Faculty of Electrical Engineering and Computing, the Faculty of Chemical Engineering and Technology and the Faculty of Pharmacy and Biochemistry. Furthermore, cooperation was established with the Teaching Institute for Public Health “A. Štampar”. Cooperation has also been established with researchers in the country and abroad, both professional and scientific. New research pathways have also been revealed: toxicological analyses of the obtained extracts, and also the application of high power ultrasound as an extraction method for solvents that have high conductivity (and viscosity), where it is not possible to achieve high-voltage electrical discharges.

The project was popularly presented to the public through the Science Festival, national television (HRT) show “Scientific Circles”, and HRT through HR1 and radio show “Wonderful New World”. 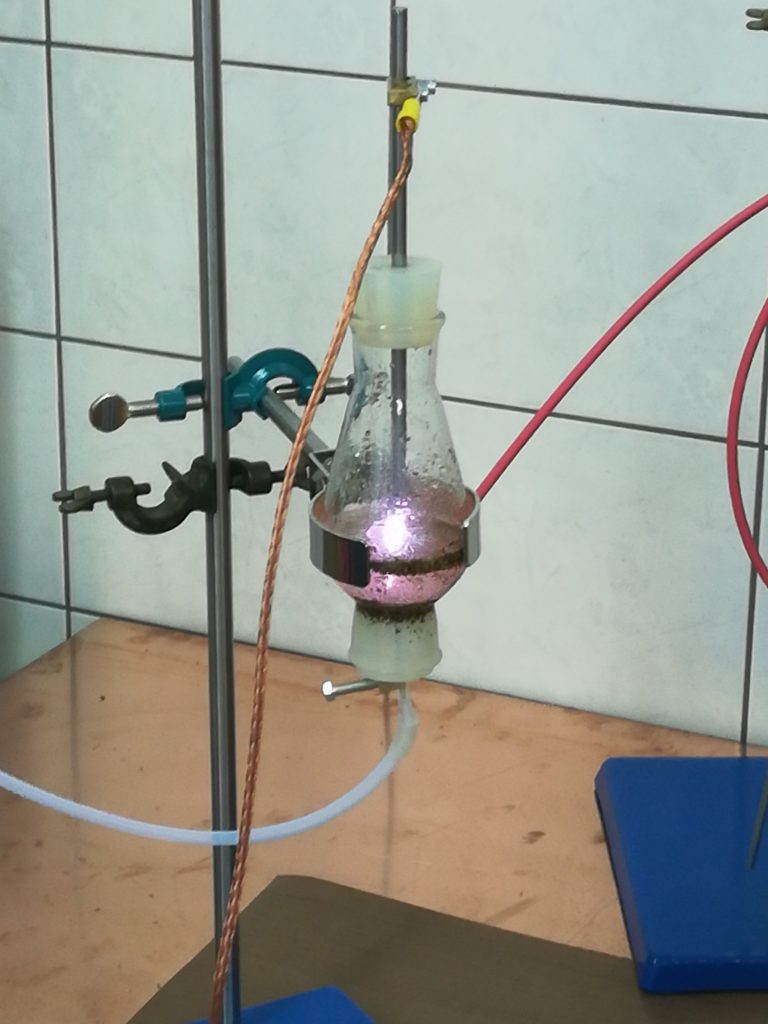 ANET REŽEK JAMBRAK, full professor at the Faculty of Food Technology and Biotechnology, University of Zagreb, was born in Zagreb, on 26 December 1980. Since 2019, she has been the Head of the Laboratory for Sustainable Development. Her research areas are application of non-thermal and advanced thermal processing techniques, sustainability, novel food, Industry 4.0, digitization etc. She published more than 100 important scientific papers, which have been cited over 2,500 times (h-index 26). She has received many awards: 2019 “highly cited” researcher (https://publons.com/awards/highly-cited/2019); In 2019 and 2009, she received the State Award for Science; 2016. Young Scientist Award – International Union of Food Science and Technology. She is a member of the Global Young Academy and the International Academy of Food Science and Technology. 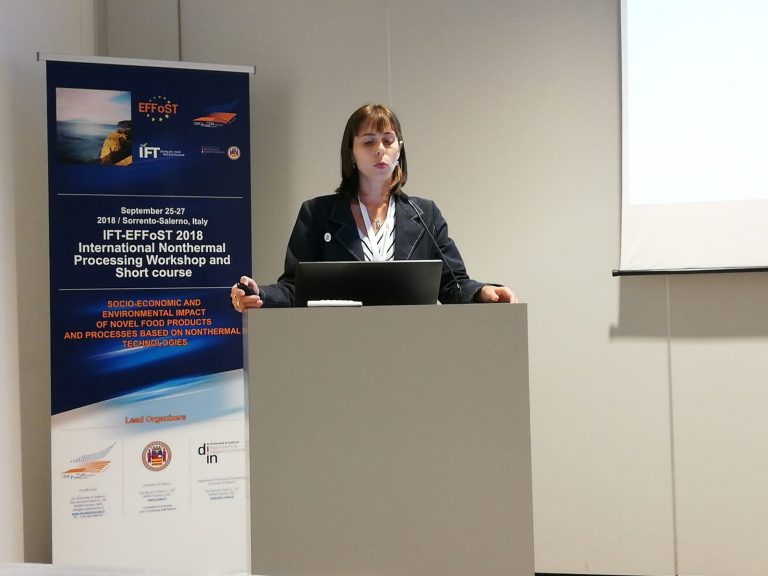