Evolution in the Dark (EVODARK) 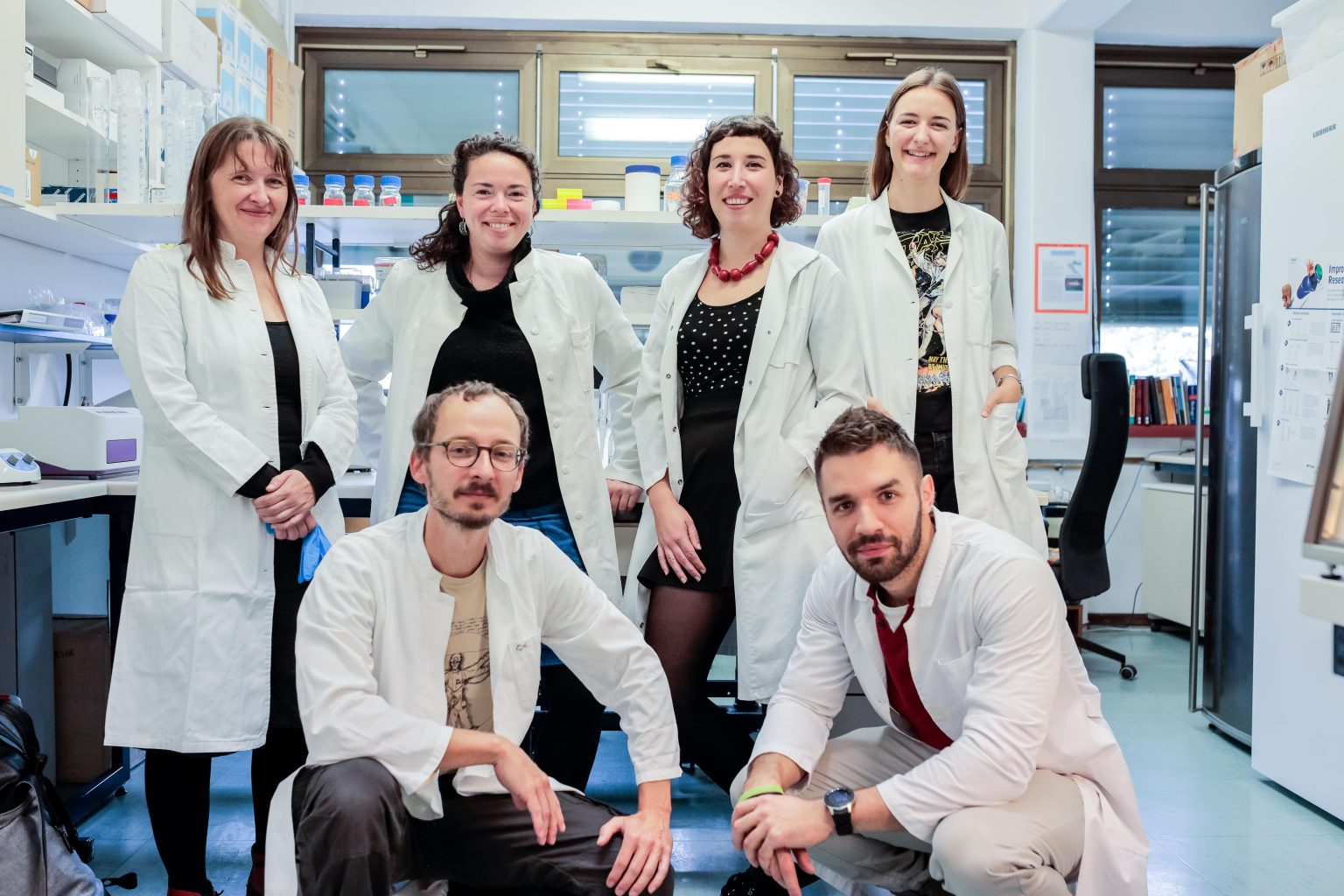 How organisms adapt to the environment and generate novel phenotypes are fundamental questions in biology. Cave-adapted animals offer outstanding opportunities to answer these questions because the cave ecosystem is relatively simple in which novel phenotypes evolved convergently in different phyla, while surface dwelling relatives resembling the ancestral form are available for comparative studies.

In this project, we will integrate molecular, cellular, and organismal approaches to 1) explore the effect of the environment and 2) investigate the molecular origin of a major evolutionary adaptation.

1. By exposing closely related surface relatives to constant darkness in controlled laboratory conditions we can identify the adaptations in the cave forms that evolved due to the lack of light – the major feature of caves. My previous research on the fish Astyanax mexicanus showed that traits considered as cave adaptations (e.g. metabolism, stress response) can be induced by exposing the surface form to darkness.

We propose to investigate i) the molecular mechanisms that underlie these phenotypic changes in Astyanax surface fish when exposed to constant darkness and ii) whether darkness would induce similar changes in closely related surface relatives of cave adapted invertebrates (arthropods, planaria).

2. One of the hallmarks of cave adaptations is the loss of pigmentation, present almost ubiquitously in all groups regardless of the type of pigment they synthesize. My previous research identified a relevant molecular change in multiple cave animals with melanin pigmentation, and that natural selection as opposed to drift is likely involved.

The specific genes and mutations involved in the loss of melanine are yet to be discovered, and nothing is known about the mechanism of other pigments that are lost in cave animals. Therefore, I propose to investigate the molecular and evolutionary mechanisms of ommochrome and porphyrin loss in cave adapted arthropods and planaria.

Insights from these studies would provide new understanding of the mechanisms of convergent evolution and the genetic origin of novel phenotypes. 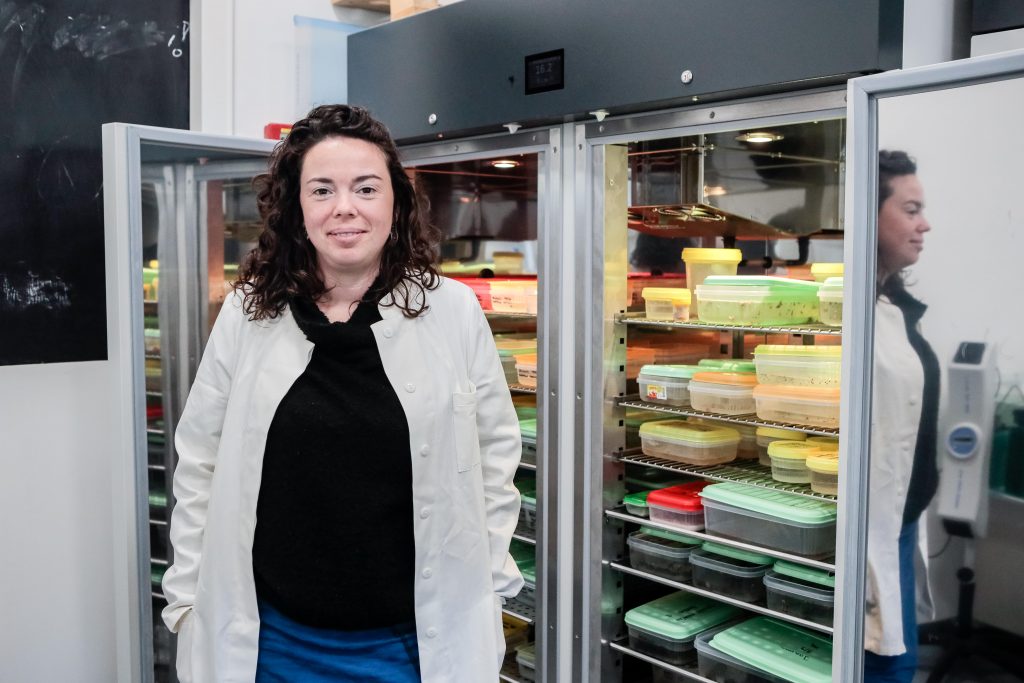 Dr Helena Bilandžija graduated in Biology at the Faculty of Science, University of Zagreb in 2005. In 2007, she started working as a Research Assistant at the Ruđer Bošković Institute, where she started her doctoral project in the field of developmental and evolutionary genetics and molecular ecology, supervised by Dr Helena Četković. In 2013, she was awarded the L’Oreal-UNESCO scholarship “For Women in Science”. She was a visiting scholar at several international institutions, most notably the University of Maryland (USA) and the Max Planck Institute for Molecular and Cell Biology (Germany), for which she was awarded a scholarship by the European Organization for Molecular Biology – EMBO. Her scientific interests lie in the area of biology of underground organisms, from colonization of underground areas to the evolution of numerous adaptations exhibited by underground-dwelling animals. 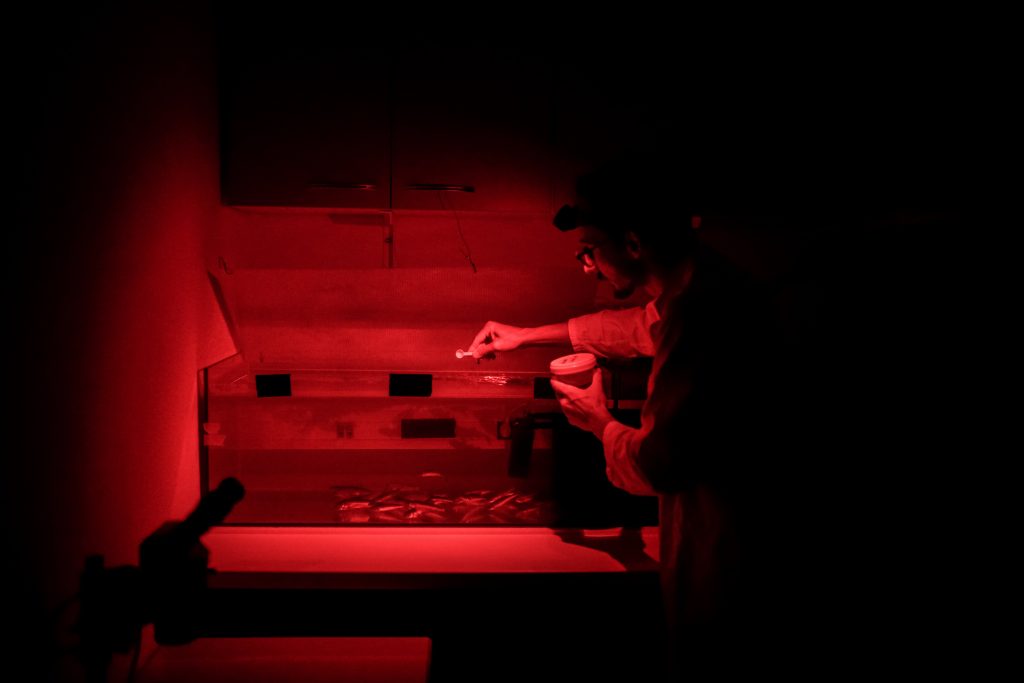 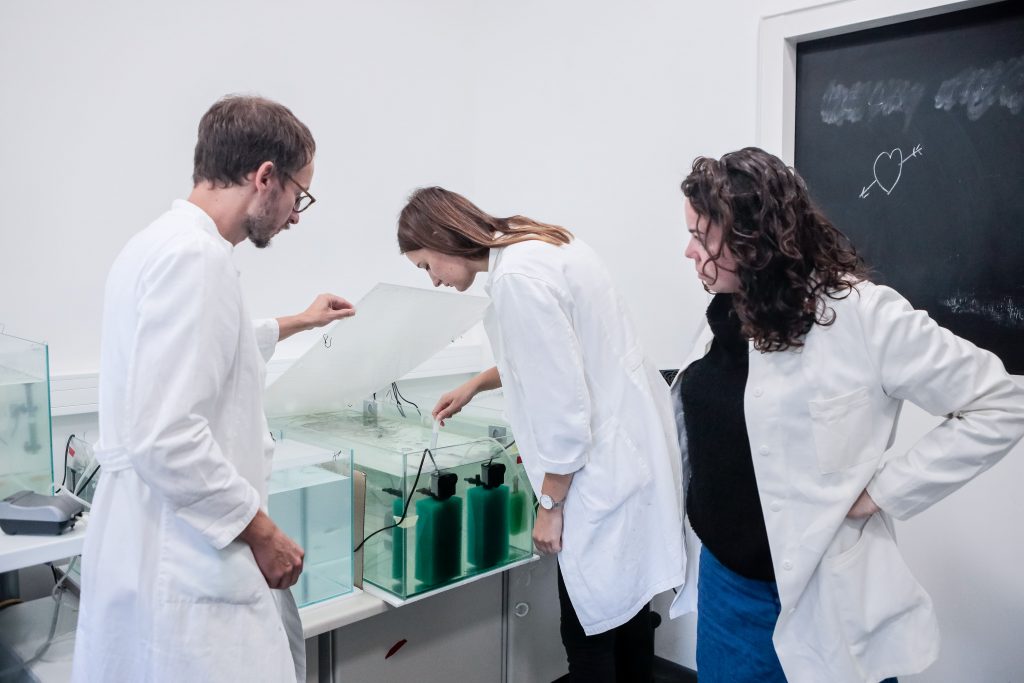