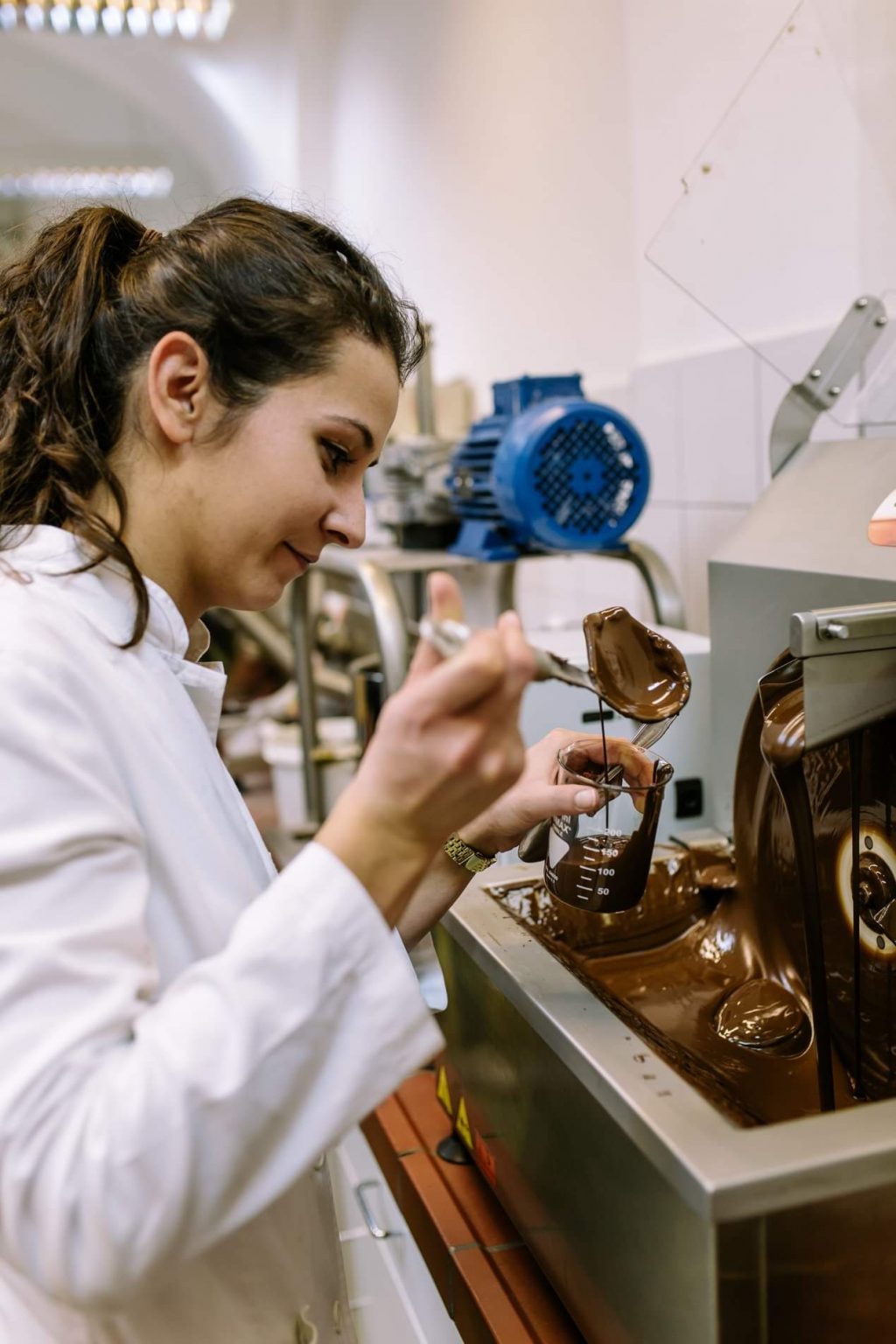 The general objective of the research is to explore the potential for applying cocoa husk (extracted upon roasting) in the enrichment of chocolate and similar products with polyphenols and fibre, solving the problem of its disposal as a side product in chocolate production with a large environmental impact. Cocoa husk is coarser than nibs, so cold plasma will be used in an attempt to enhance its grinding. High fibre content in the husk can increase product viscosity, which is a problem for chocolate mass so its impact on rheological properties and texture of the products will be addressed and tried to be optimised.

In addition to the high content of nutritionally valuable compounds, cocoa husk can be a source of microbiological contamination since it is the part of the seed exposed to environmental impact. Its high protein content can cause an increase of acrylamide (AA) and hydroxymethylfurfural (HMF) formation, while fat in the husk contain free fatty acids that can decrease product stability. These problems will be considered in the research as well, including the effect of cocoa husk addition on product safety. 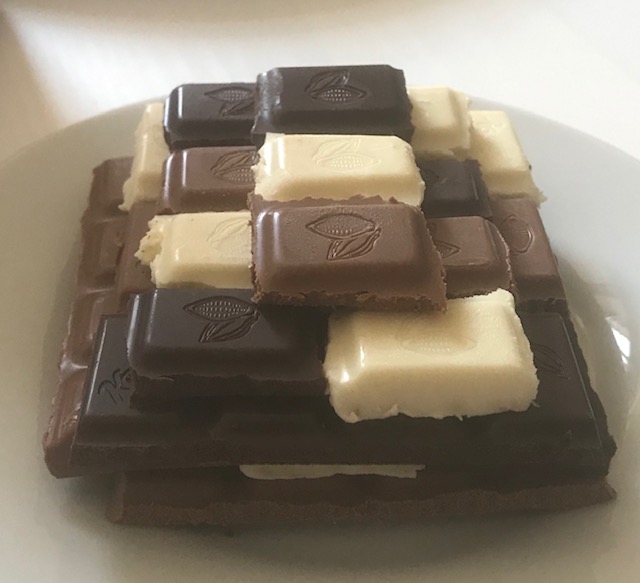 Since obtaining her doctoral degree, Đurđica Ačkar participated in two research projects funded by the Ministry of Science and Education, one project funded by the Croatian Science Foundation, two bilateral projects (with Serbia and Macedonia) and one TEMPUS project. She was also the Principal Investigator of three projects funded by the University of Osijek. Apart from this, she acted as Head of the Department for Carbohydrate Technology and is currently serving her second term as Head of the Centre for Food Technologies. She is a member of the Board of Editors for the journals Food in Health and Disease and Croatian Journal of Food Science and Technology, Technical Editor of American Journal of Food Technology, Guest Editor of CABEQ (vol. 29(3), 2015) and is a member of the Organizing Committee of scientific meetings Days of Lavoslav Ružička and Halth through Food.