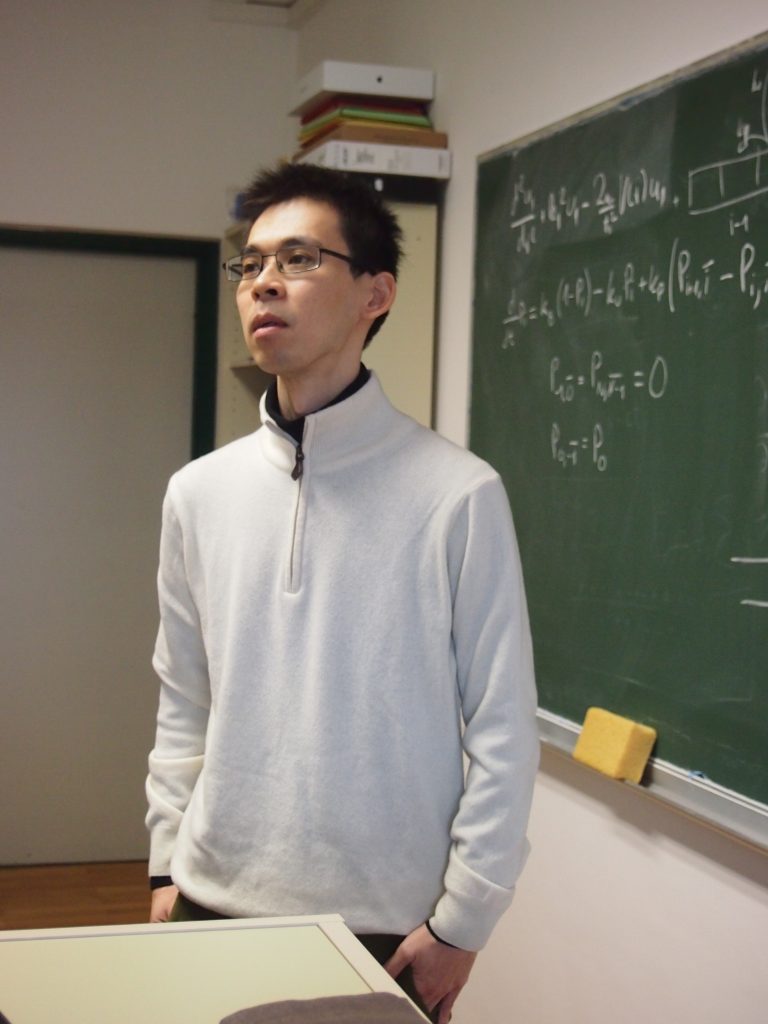 The main aim of this project is to establish a world-leading, independent research group conducting frontier research in the quest for the structure and dynamics of atomic nuclei. The research activities of the new group will unify the cutting-edge methods of theoretical nuclear physics, mathematical modelling of complex systems and advanced scientific computing.

The atomic nucleus is a self-organised many-body quantum system of protons and neutrons. Nowadays it has become possible to access extremely short-lived (exotic) nuclei through experiments using radioactive-ion beams. The study of exotic nuclei helps deepen our understanding of the origin of matter, test fundamental symmetries in nature, and even allows practical applications. Key questions addressed by experimental programs will also require developing advanced theoretical methods, often coupled to innovative and high-performance computer simulation techniques that also finds applications in other areas of science. The central idea of ExoNSD is to develop a novel consistent theory framework based on the nuclear energy density functional and algebraic theory. The theoretical method will be originally developed by the PI and his team, and provides unprecedented opportunity to study exotic nuclei that are being extensively investigated at experiments all over the world, but that are beyond reach of any other theoretical approach.

The focus of the research will be on the exotic shapes and decay spectroscopy in nuclei far from the beta stability line, induced fission dynamics in superheavy elements, modelling astrophysical processes, fundamental physics at low energy (i.e., neutrino-less double–beta decay and CP violation), and trans-disciplinary applications in nuclear chemistry.

ExoNSD also includes activities to promote the project in the scientific community, to support the dissemination and publications of results, to initiate new collaborations, and to strengthen the integration of Croatian science within the European Research Area. The project activities further include teaching advanced courses at FS-UNIZG, outreach, and attaining external fundings. 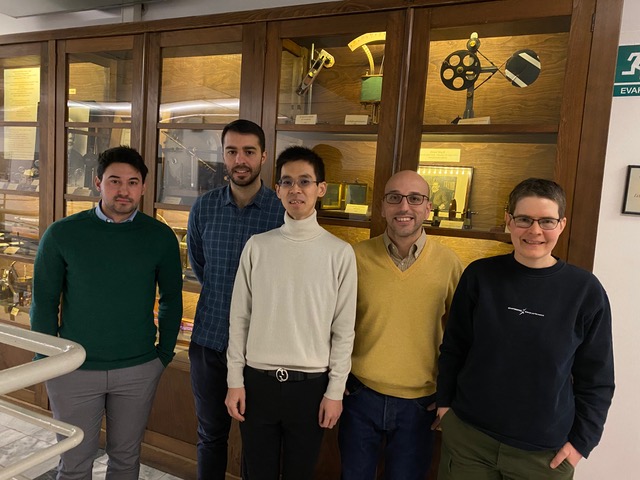 Dr Kosuke Nomura is an Assistant Professor in the field of Theoretical Physics at the Faculty of Science, University of Zagreb, where he started working in 2019. He was born in Osaka (Japan) in 1983. He obtained his Bachelor’s Degree in Physics in 2007 and his doctoral degree in Theoretical Nuclear Physics in 2012 from the University of Tokyo. His scientific interests include the theoretical description of the structure and dynamics of the atom nucleus. He authored one book and numerous scientific articles in respectable international journals and received several prestigious awards and grants.