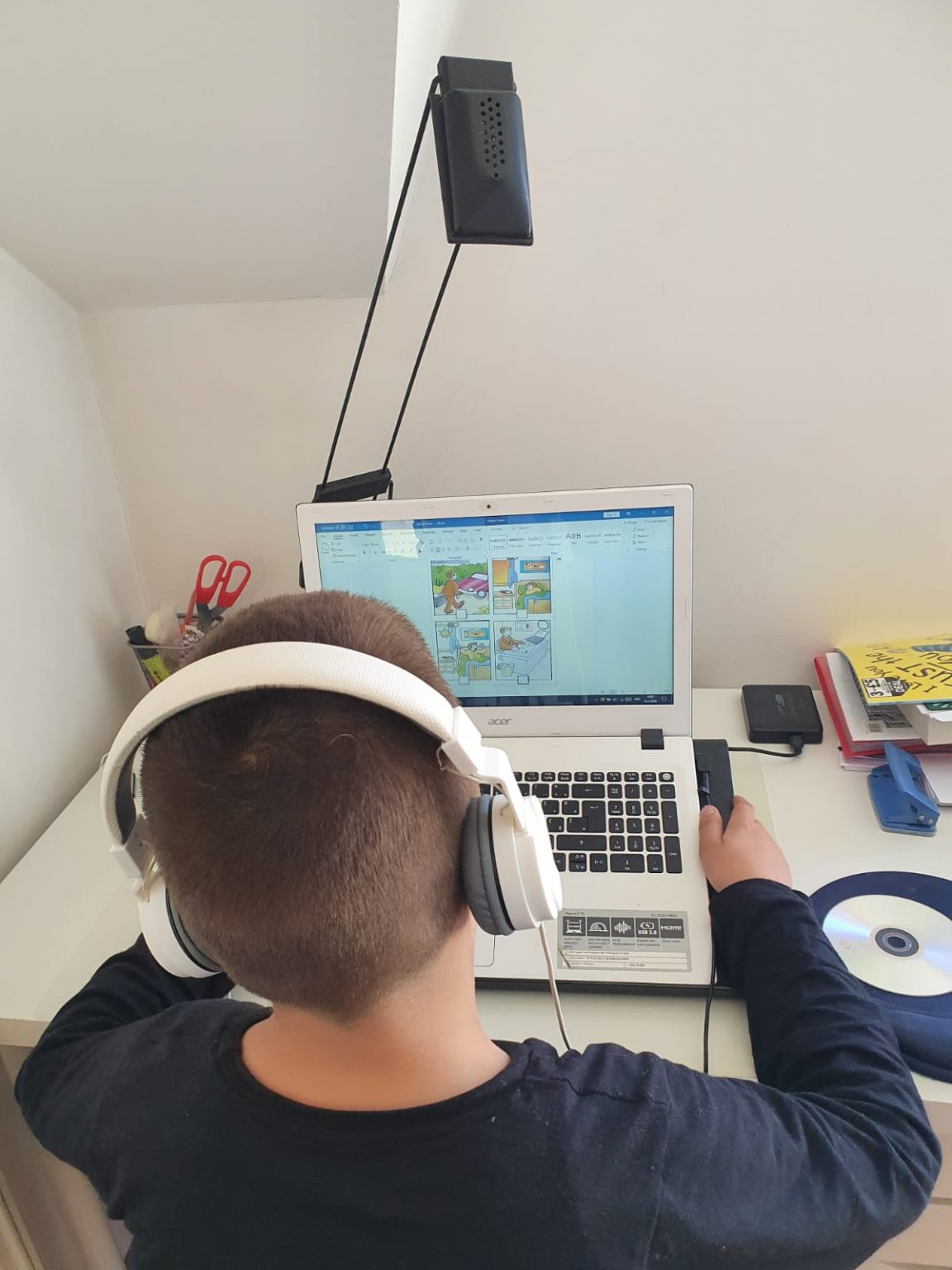 This project studies speech discourse primarily of older children with different linguistic knowledge (controlled by language tests) and with different courses of language adoption (monolingual and bilingual speakers, different socio-economic status, orderly and disturbed language development). The project is based on a multi-level approach in discourse analysis (Frederiksen et al. 1990), which starts from Jakobson’s idea that language levels are interconnected and that interrelations between different parts of the whole must necessarily be taken into account. Unlike discourse approaches that emphasise only one of the processing levels as key, the multi-level approach follows the emergence of super-sentential units on the local (syntax, morphological and lexical characteristics) and on the global level (general discourse structure). This approach best reflects the multifactorial nature of the discourse. On the other hand, the orientation towards several levels of analysis is particularly demanding.

Each of the levels defined in the multi-level approach and the measures used for its assessment are language specific. For example, conjunctions (at the level of sentence and discourse) differ from language to language as well as morphological labelling forms, syntax structures, etc. A multilevel approach has so far been rarely used in language acquisition surveys, that is, in studies that would identify and describe the gradual adoption of language knowledge needed to produce discourse at each level. The area of studying the structure of discourse, discourse in language development and assessing discourse has not been investigated to a large extent.

This is particularly true considering that most theories, approaches and measures are based on English and, just like other approaches to language acquisition that have been modified and based on new data from other languages, require validation with data from typologically different languages. Therefore, a comprehensive study of the speech discourse of different populations contributes to the development of an under-researched area, the application of the model to a different population and the adaptation of methods of analysis (for example, different language measures) to the Croatian language.

On the basis of current findings and research conducted during the first part of the project, a computer application will be created which will serve for targeted and structured stimulation of discourse production and analysis of language samples, guided by a multi-level approach to discourse. Analysis procedures and measures are developed for the application and can be used as a means of assessing language knowledge.

A Frequency Dictionary of Croatian Child Language will be developed, containing a list of words and morphological forms that appear in the adoption of Croatian by the third year of life. A prerequisite for the implementation of this project is an interdisciplinary research group from various scientific institutions throughout Croatia and outside Croatia, with special emphasis on the education of young doctoral students. 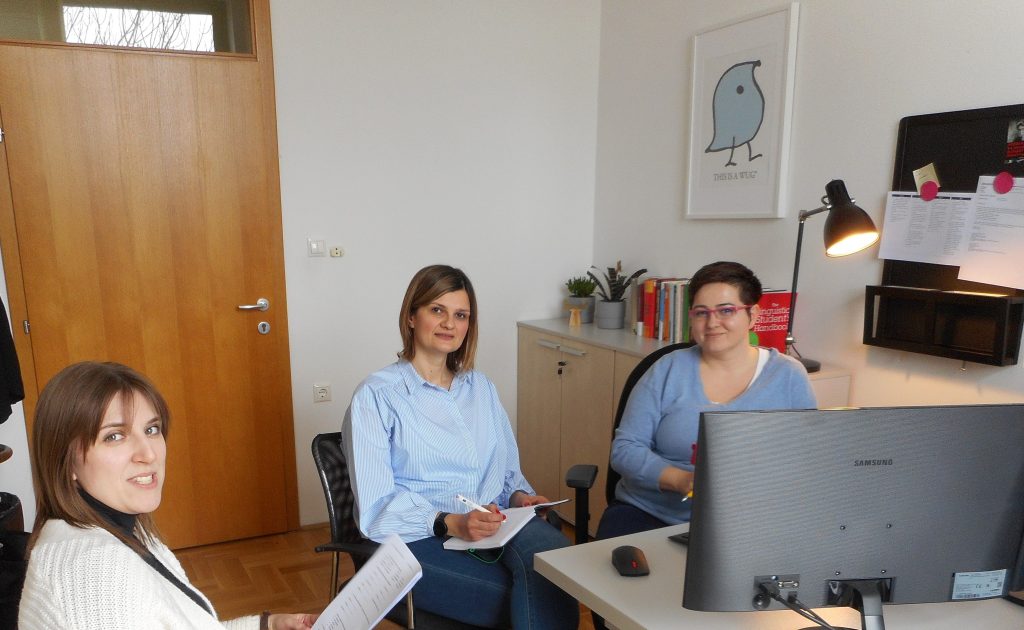 Gordana Hržica is an Assistant Professor at the Department of Speech Pathology at the University of Zagreb Faculty of Education and Rehabilitation Sciences. Her main research interests are language acquisition, processing and assessment as well as bilingualism. She co-authored nine book chapters and over 30 journal papers (publication list). Her citation indices are available at Google Scholar, Web of Science and Scopus. She was a Marie Sklodowska-Curie Fellow at the University of Padua. She participated in 18 projects, with two of them in the role of Principal Investigator. She co-authored four language tests adapted to Croatian, the first standardised language assessment tests in Croatia.